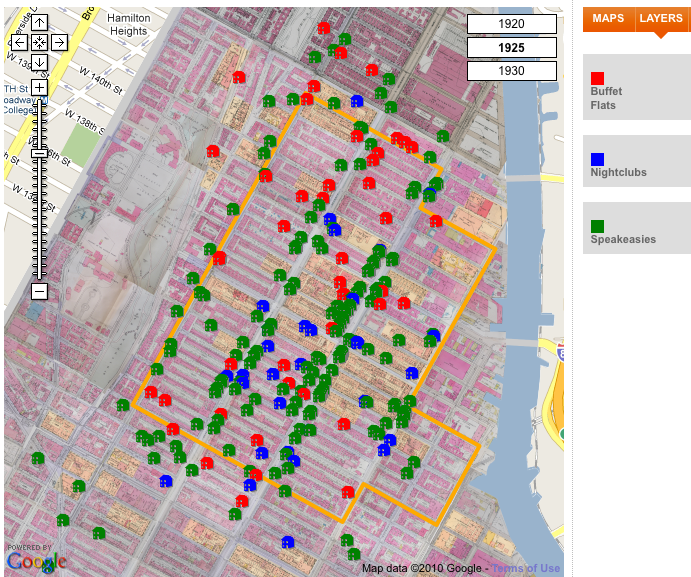 My article, “Harlem Undercover: Vice Investigators, Race, and Prostitution, 1910-1930,” is now available in the May 2009 issue of the Journal of Urban History. The abstract is below:

In 1928, the Committee of Fourteen, New York City’s leading private antivice organization, employed a black teacher to conduct a five-month undercover investigation of Harlem’s nightlife.  It had been ten years since the committee had subjected the neighborhood to such intensive surveillance. Typically explained as the result of racism, that neglect also reflected white investigators’ increasing inability to gather information in Harlem. This article explores the work of investigators and the racial dynamics of undercover investigations to show how those difficulties grew from the congregation of waves of new black migrants in the neighborhood and, as Prohibition drew whites to Harlem, blacks’ retreat into private spaces, buffet flats, for their leisure. It uses the rich snapshot offered by the black investigator’s reports to reveal how, in the 1920s, black prostitutes, rather than being successfully regulated, blended into these new black spaces.

The article does not include maps, but the buffet flats that Claymes investigated, and nightclubs and speakeasies, are among the locations included in the ‘Digital Harlem’ database, so it is possible to generate maps of the spaces that it discusses.

What is a buffet flat?  An apartment that in the evening, and after nightclubs closed, operated as a venue offering alcohol, music, dancing, prostitutes, and, commonly, gambling, and, less often, rooms to which a couple could go. Their location in residential buildings offered a degree of protection from policing, and from whites: most proprietors and patrons of buffet flats were black.  Rent parties have become the best known of the entertainments on offer in 1920s Harlem, but buffet flats were more widespread and more central to black nightlife.  They did not charge admission, as the hosts of rent parties did, nor advertise widely, but they were ongoing concerns that offered privacy that parties did not.

Mapping the buffet flats identified by Raymond Claymes shows that they were spread throughout Harlem:

Adding nightclubs to the map reveals a different geography: those public venues, many of which admitted white as well as black patrons, were clustered below 140th Street and on and to the east of Seventh Avenue.  That area was both the core of Harlem, the area of the original black settlement, and close to New York’s white neighborhoods, and the commercialized leisure of West 125th Street, patronized largely by whites until the end of the 1920s:

Adding speakeasies to the map shows that they were spread throughout the neighborhood, including on Eighth Avenue and above 140th Street.  But above 140th Street, a largely residential district distant from slumming whites, buffet flats predominated:

8 thoughts on “Harlem Undercover – the maps”